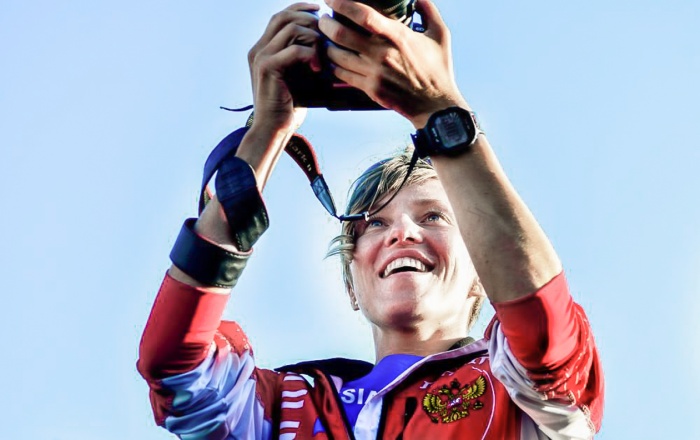 So, here you can find and enjoy my images from all three Championships I have been to this summer

As fall is cooling the air outside it’s a perfect time to take an introspective look on a bit warmer months. Believe or not, but during the whole summer period I only collected 6 competition days! This is something I can hardly be satisfied with. At the same time I managed to attend 3 different World orienteering forums(2 of them as a viewer)! In June I started with Forssa Games. 5th place and quite solid orienteering created just a right mood prior Jukola/Venla relay. My last leg in Angelniemen Ankkuri team went really well and while climbing 40 positions up I clocked 4th fastest time (rezults) among the very strong field of runners. The next thing on schedule was moving to central part of Finland and testing my shape there before WOC. Finnish selection races suited the purpose splendidly. Though during training camp in Vuokatti area I was completely concentrated on preparation for relatively slow-and-tricky middle distance it came as a surprise that I performed better in Finnish test for long distance with 4th place among all women who run it. Overall WOC camp was great though I must say that news of D.Hubmann and T.Gueorgiou rendezvous with bears were a bit scaring! At least my hearing habits in forest improved after that!)

After Finnish test-races rest of the Russian team returned home, but I proceeded straight to Vuokatti resort, the heart of future WOC… You can find detailed story of my middle qualification adventures here (middle).   WOC Middle was my 5th competition of the summer and whole WOC in Vuokatti became the first of the Championships I have been watching through my “Canon”. 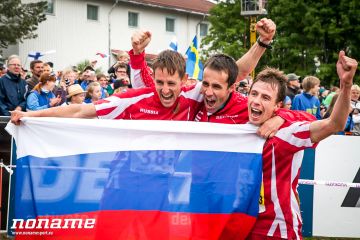 Then, after visiting my sister in Estonia where she was on the training camp, I finally reached my home in Moscow, but spent there less than a week.

My next destination was World Rogaining Championship, there I was brought as a volunteer with my camera and I wanna thank the WRC organizing club “Omega” for that ! WRC was held in the Russian region of Pskov, close to Estonian border. The terrain consisted of two parts: the one rather runnable, with good tracks. The other part was very hard for passing through: almost without any tracks, overgrown, grassy, with lots of fallen trees, fields filled with nettle and vast territory covered by swamps. If you take into consideration that rogaining maps has no green color then it’s becoming a really tough task to make your way through the woods.

In the beginning of August I spent couple of nice weeks in Caucasus. This time my ascent up the Elbrus mountain stopped at the height of 4200 meters, but this personal record is not gonna last for long..

Straight after that I joined my twin-sister in Estonia to give her maximum support in World MTB-O Championship! It was organized in many ways the same as WOC’s in foot orienteering I had visited before: quarantine zones, spectator controls, speaker sound, coaches and fans around. I was maybe a bit missing the profound GPS-coverage in the arena…But anyhow my next trip to WMTBOC in 2014 to Poland is already on schedule! 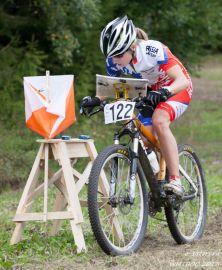 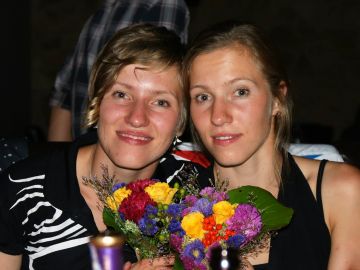 So, Here you can find and enjoy my images from all three Championships I have been to this summer: