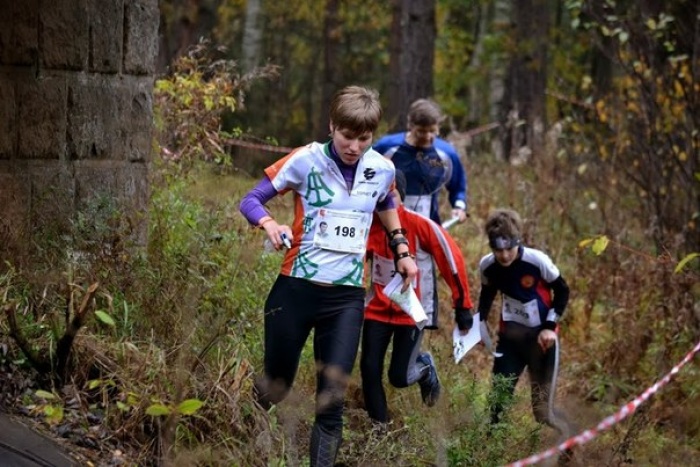 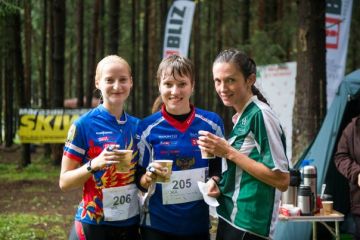 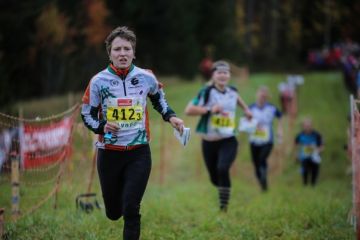 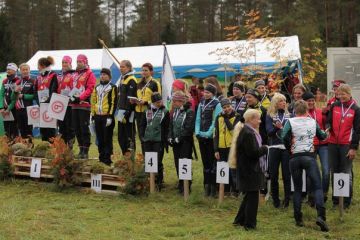 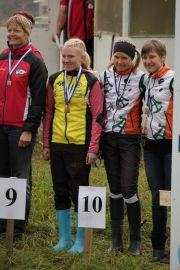 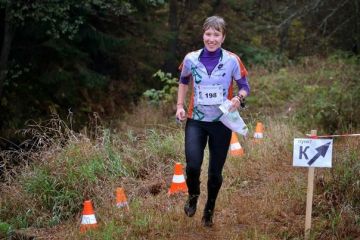 The story about Russian Championships finals coming up in the next article!
Твитнуть
Теги