That's what happens when between workouts I have a free time and a lot of...

Crystal ice of the deepest lake on earth with Rolf Gemperle.

MTBO (mountainbike orienteering) World Championship took place in Poland on 25-30 august. We had only... 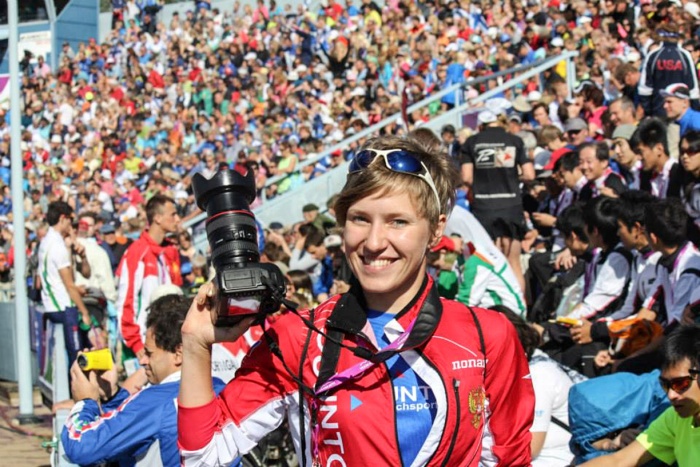 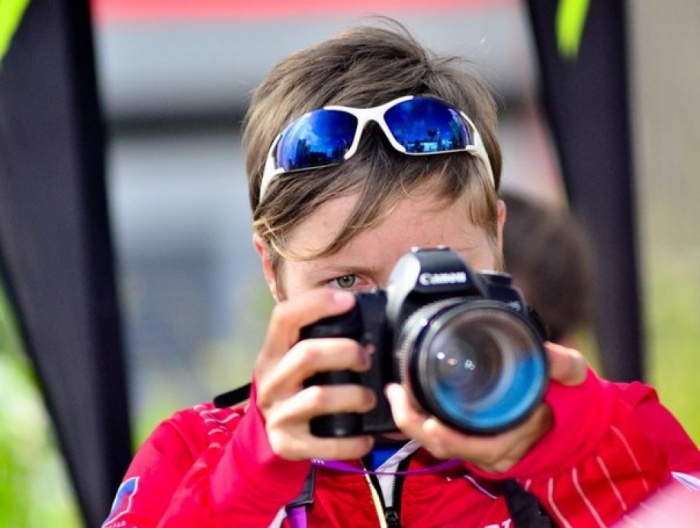 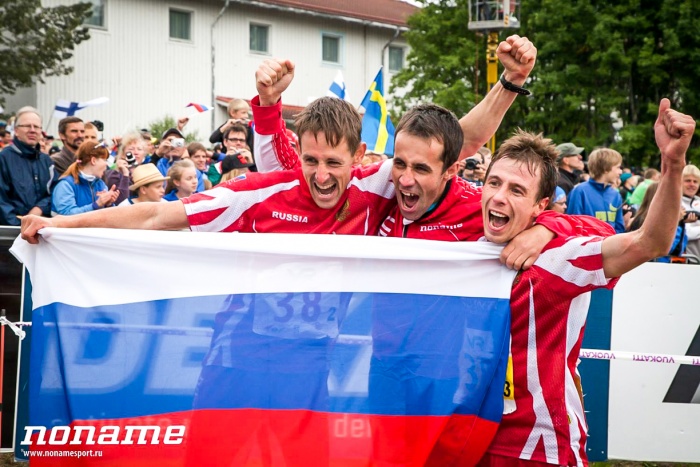 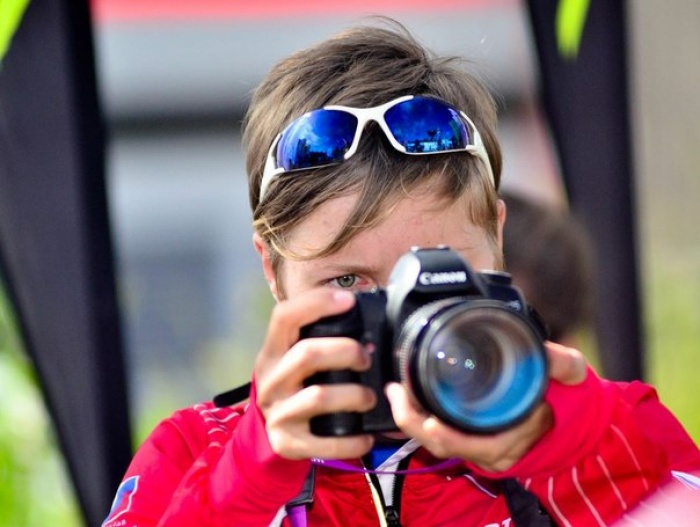